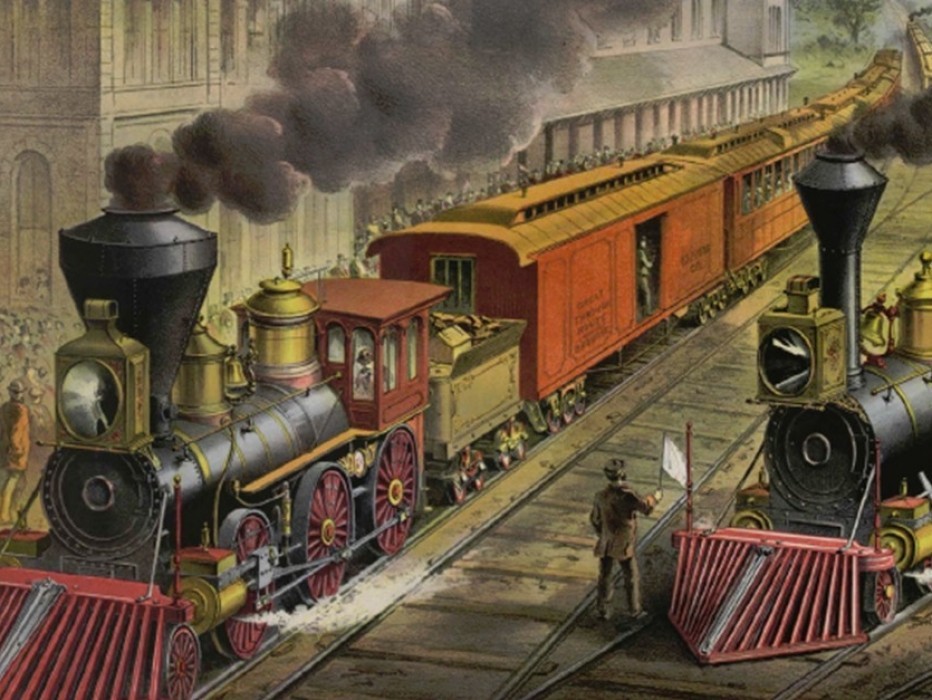 St. Louis began as a center of trade on waterways, but in the late 1840s it became a manufacturing city. By the 1870s St. Louis ranked with the top cities in the nation as a center of industrial might. Rails sent manufactured goods west, creating an American metropolis.

What was the American West really like during the 19th century? The mythic West has become better known around the world than the actual history and events of the period. Explore how people settled and lived in the West, the myths that became the West’s cultural legacy, and how industrial innovation changed St. Louis and the nation. 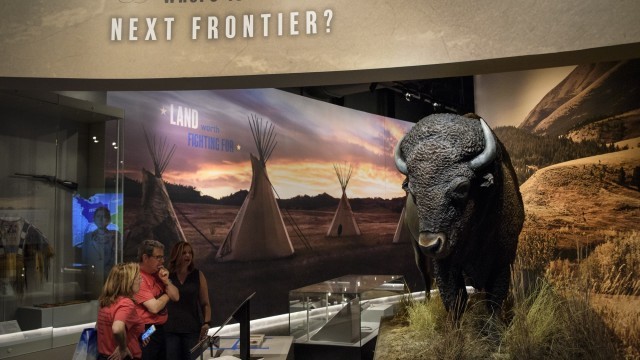 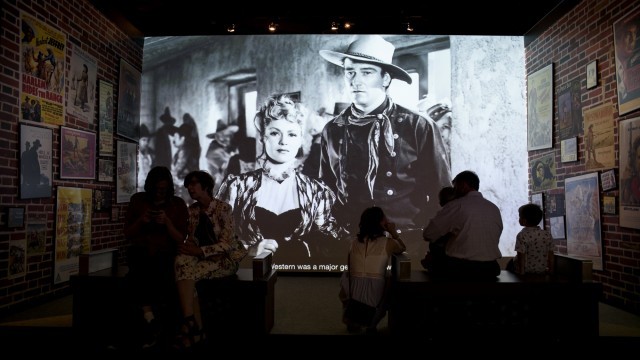 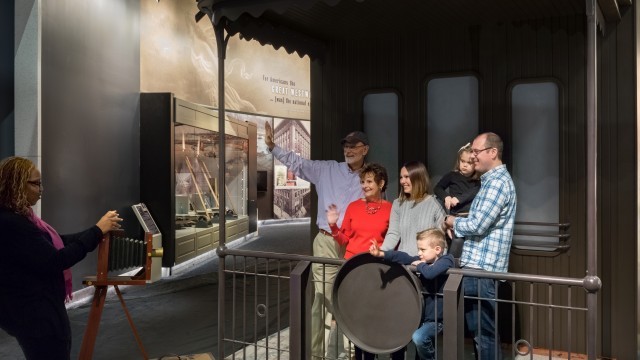 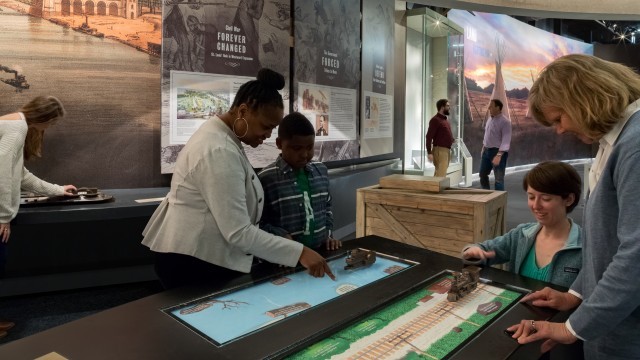 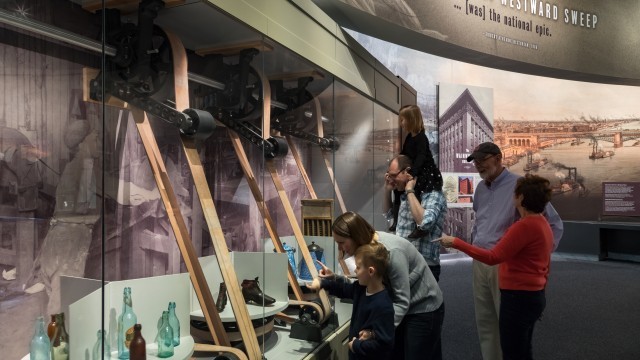 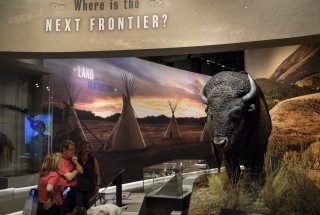 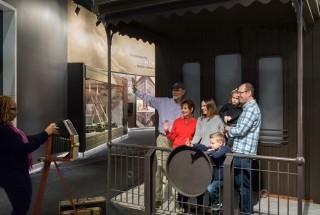 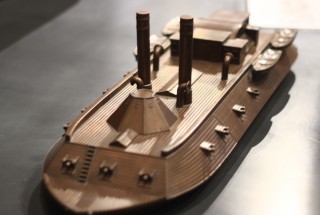