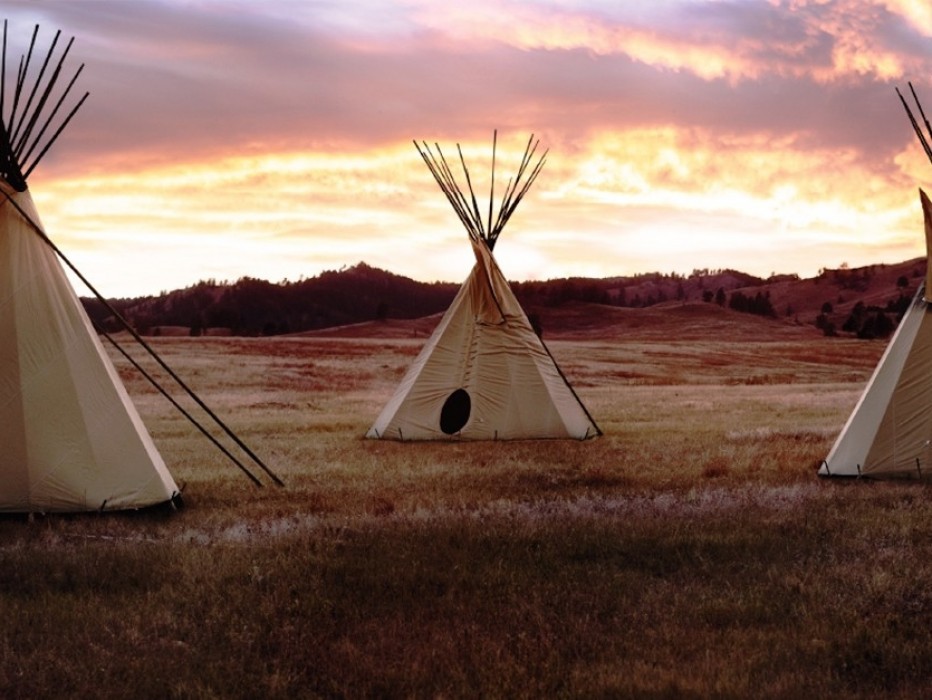 In the mid-1800s, many Americans believed the United States had a God-given right—a “manifest destiny”—to expand. By war or by treaty, the United States was determined to move west. After the U.S. annexed Texas, Mexico and the U.S. continued to dispute the border, provoking a war. Settlers lived with and conflicted with indigenous people. By 1848 the map of the United Stated looked much like a map of today – the U.S. extended from the east coast to California. 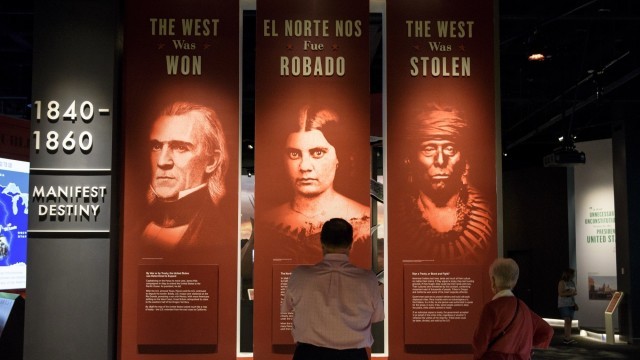 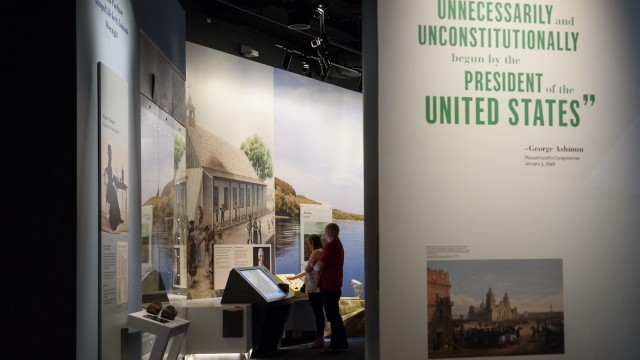 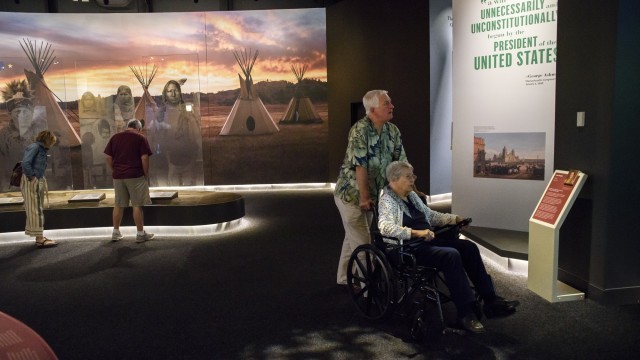 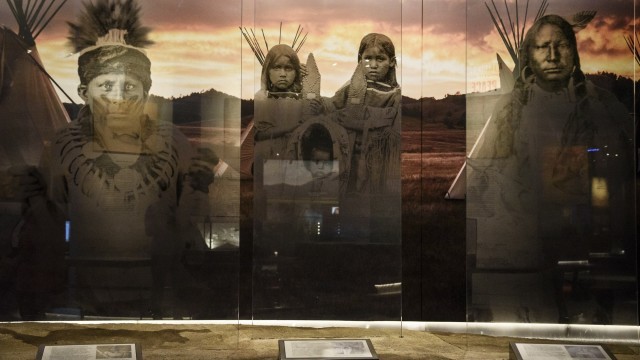 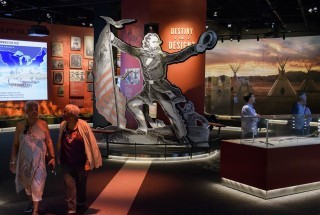 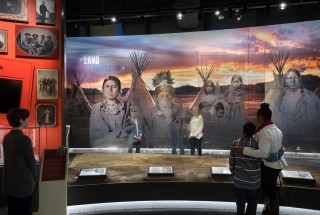 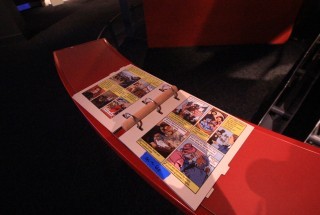