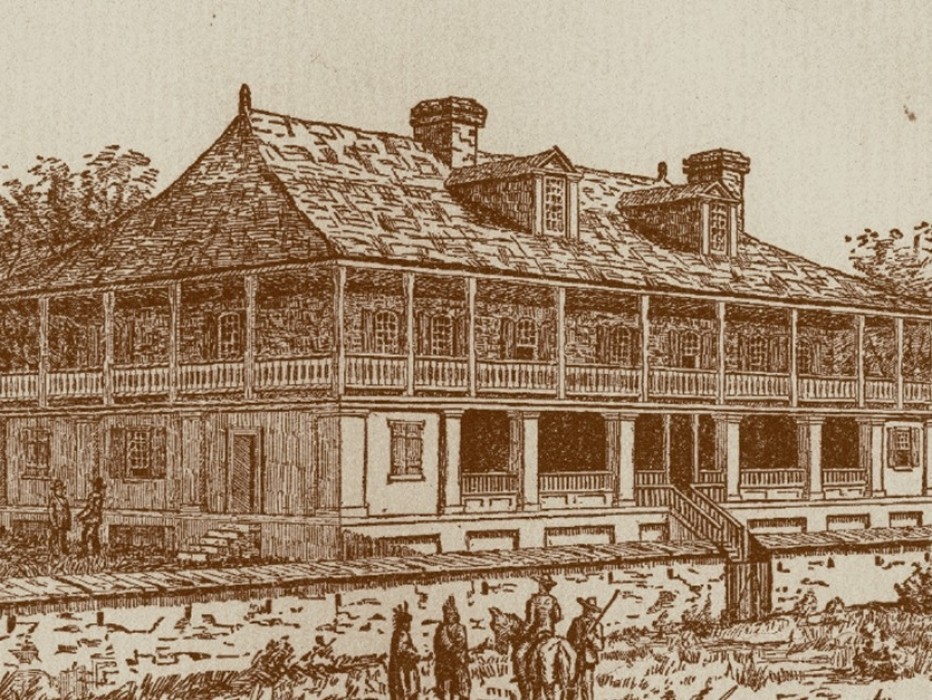 Discover the indigenous and Creole culture of St. Louis before the Louisiana Purchase. French merchant Pierre Laclede and Auguste Chouteau selected an ideal site to build a commercial village, which they named St. Louis. Near the confluence of the Missouri and the Mississippi, St. Louis became a hub for trade with regional American Indian tribes. French officials, Spanish administrators, and entrepreneurial citizens arrived and built the village into a significant trading post and the political capital of the region. St. Louis quickly became an affluent and cultured place due to its natural advantages and the people who came here to make their fortunes. 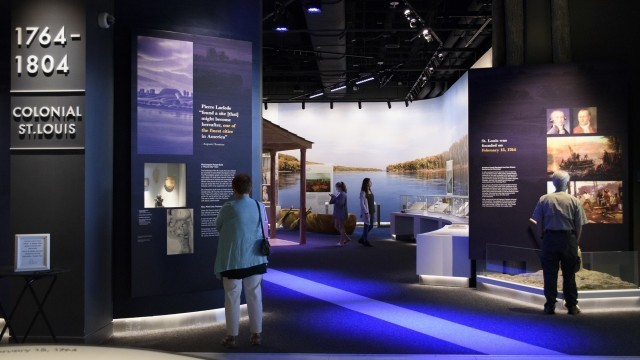 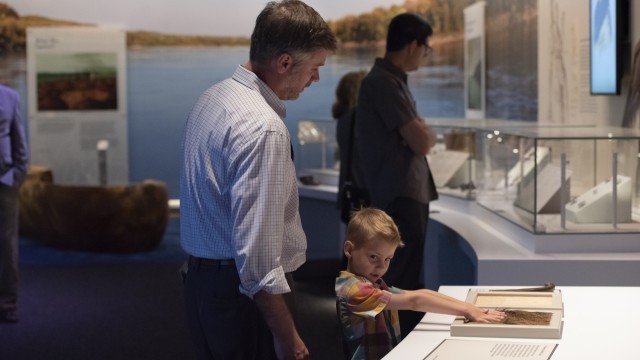 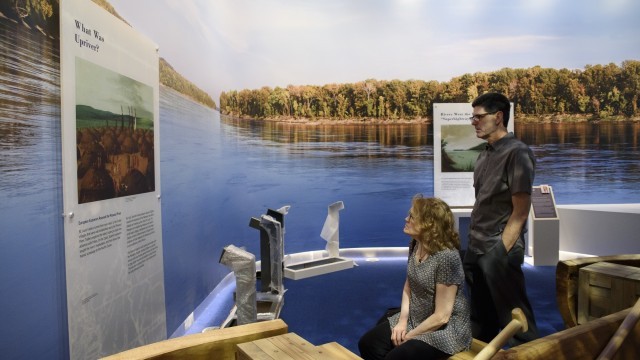 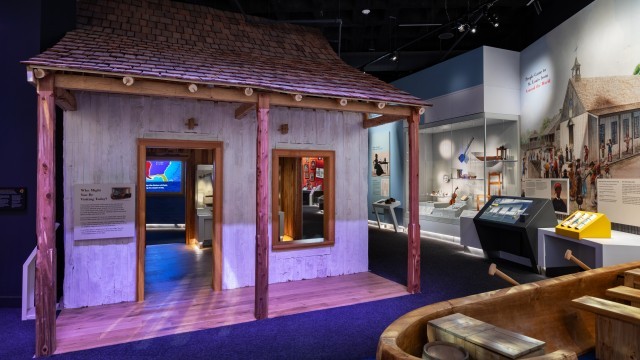 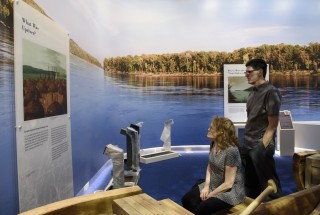 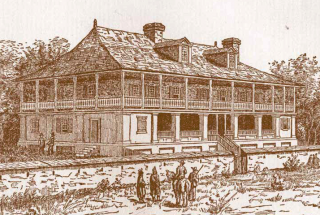 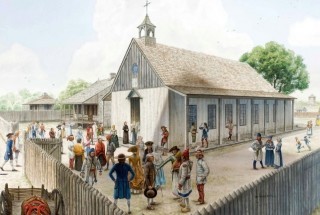 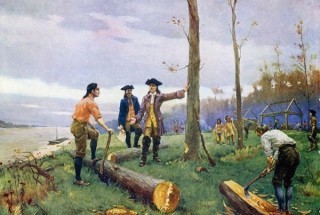 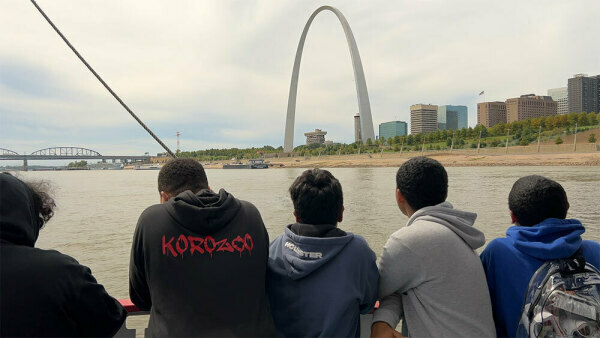