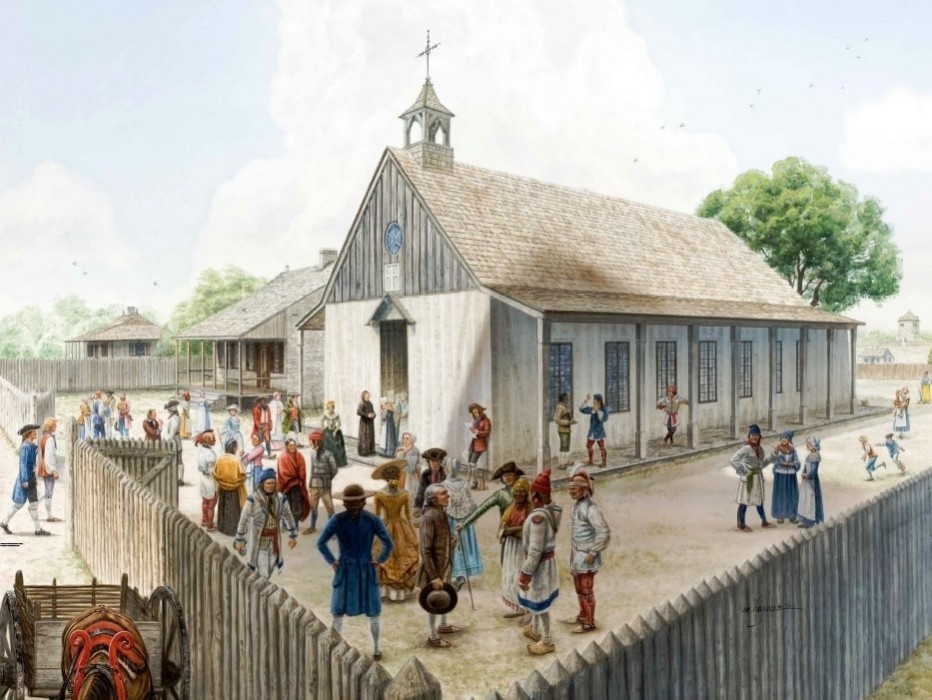 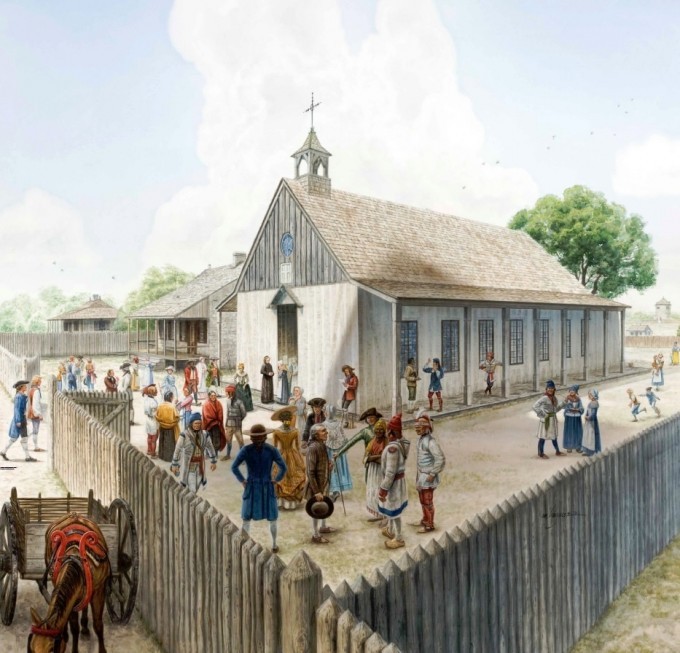 In Colonial St. Louis, people lived as neighbors, married, had children, and borrowed from each other’s cultures. They called themselves habitants – French for “residents.” Children born in America to European immigrants used the Spanish word criollo – altered to creole – to describe themselves. They wore deerskin moccasins and imported Paris fashions as occasion dictated. They dined from faience ceramic plates made in France. They loved gumbo, an African stew, and they fried sweet dough for treats called croquignoles.

People came to St. Louis from around the world

Slavery in Colonial St. Louis One-third of St. Louis’ population was enslaved. There were slaves of American Indian, African, and mixed heritage. The Spanish government wanted to put an end to Indian slavery out of fear of attack and an end to trade, but local residents perpetuated it. Spanish slavery differed from that in Great Britain and the United States because it was rooted in Roman law. Slaves had the right to own property and were allowed to work for themselves on feast days and holidays, earning money which could be saved and eventually used to buy their freedom. The church was not segregated and a slave’s testimony was admissible in court. Free Persons of Color Although not color blind, the people of the region were tolerant of race mixing, and it was far more common than in the English colonies. There were a small number of free black St. Louisans. As Spanish citizens, they owned houses, land and businesses. They could travel freely, and were not restricted as to where they could live or shop. Portrait of Douglas Family Servant, oil on canvas, unidentified artist, c. 1850, Gift of the Douglas Family, Collections of the Louisan