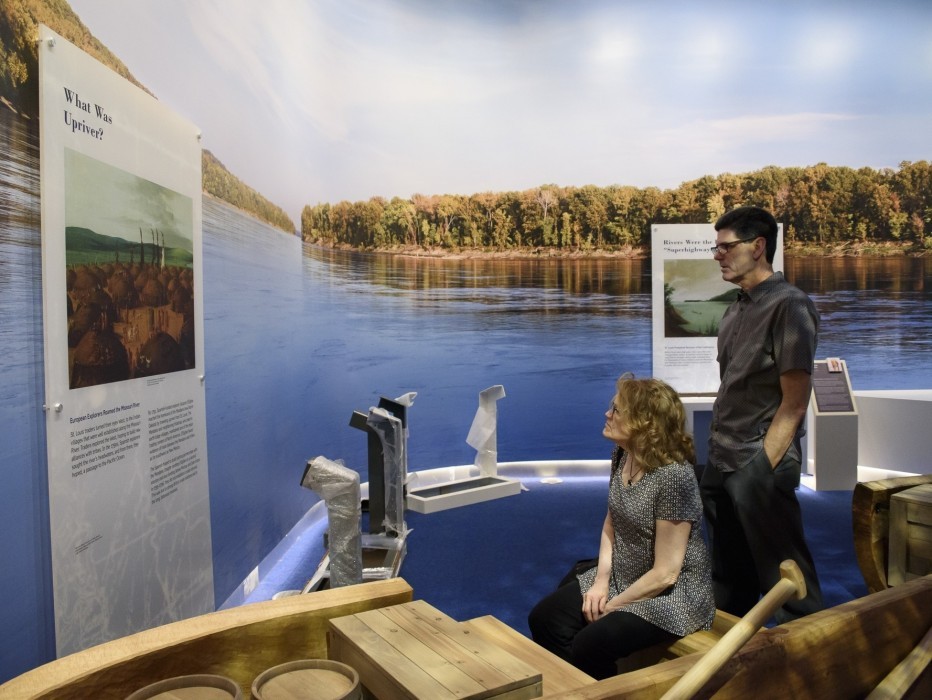 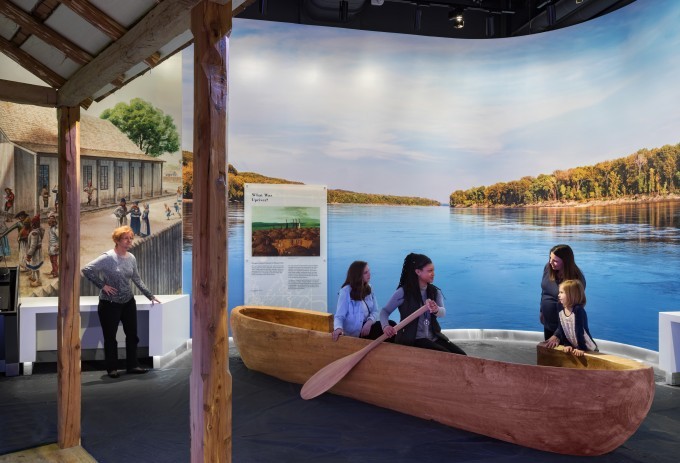 St. Louis Traders Forged a Partnership with the Osages

The Osages migrated west across the Mississippi River in the 1600s. They became the indispensable suppliers of the furs that St. Louis merchants shipped to Europe. Each group helped the other toward greater wealth.

Osage hunters obtained deer, beaver, and other fur-bearing animals for trade. Excellent tanners, Osage women turned the deerskins into soft, chamois-like leather. St. Louis traders navigated their pirogues –  dugout canoes riding low in the water and loaded with goods—from St. Louis to the Osage villages. The guns they exchanged for furs gave the Osages firepower, making them fearsome in the region, but also dependent upon the traders for ammunition and additional weapons. 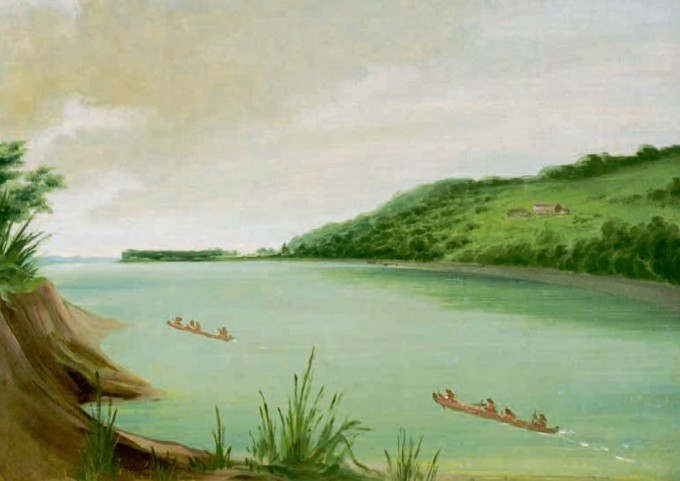 Rivers Were the First “Superhighways”

St. Louis Prospered Because of the Confluence Before there were highways, rivers were the main transportation routes. It was less work to travel by boat than to struggle along rough overland trails.  For thousands of years, Indians used the Mississippi and Missouri rivers to reach hunting grounds and to trade with one another.

From this site, St. Louisans carried goods to and from New Orleans, Montreal and Michilimackinac. They traveled west up the Missouri to trade with Indian tribes. Situated along a key trade route, St. Louis prospered. It grew even wealthier as steamboats replaced the many types of hand-poled and wind-driven watercraft, making river travel easier and faster, carrying larger cargoes and passengers.