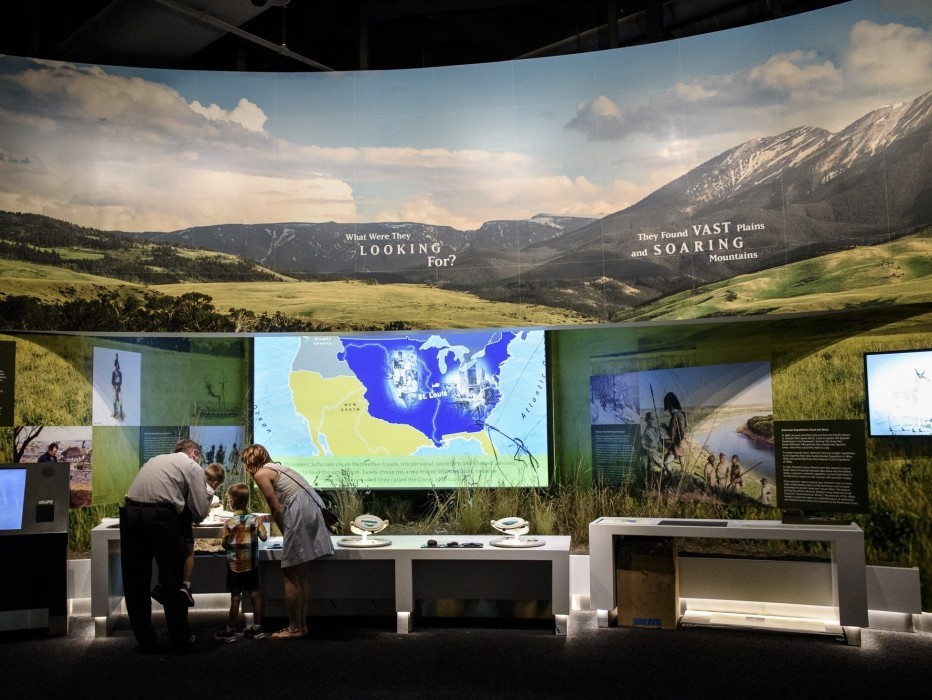 In 1803, Jefferson asked his secretary, Meriwether Lewis, to lead this critical mission and sent him to study with leading scientists. Lewis asked his former military commander and friend, William Clark, to join him. Congress was persuaded to fund the expedition “for purposes of commerce.” In May 1804, Lewis, Clark, and a crew of about 50 set out from the St. Louis area up the Missouri River on an expedition to the Pacific Northwest. The explorers gathered information on geography, natural resources, American Indians and trade. They returned to St. Louis in September 1806.

When exploring, it is important to record your discoveries. How do people record their travels today? Part of the mission of Lewis and Clark was to identify and describe plants and animals that were unknown to American science. They took detailed notes in their journals and made some crude sketches. Later expeditions brought trained artists to draw specimens, landscapes and animals.

Imagine trying to explain a weird looking insect you’ve never seen to a friend, and you will have an idea of the task given to Lewis and Clark. Think about how you would describe these plants, insects and animals in words or pictures. 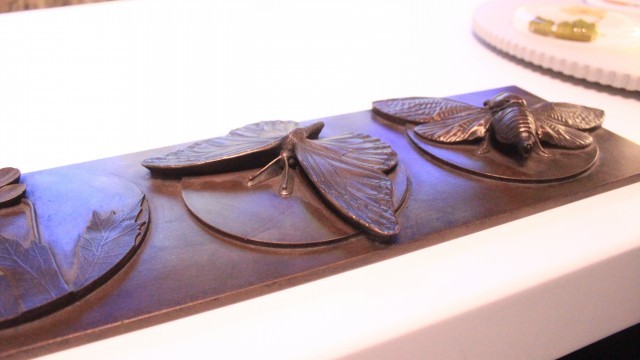 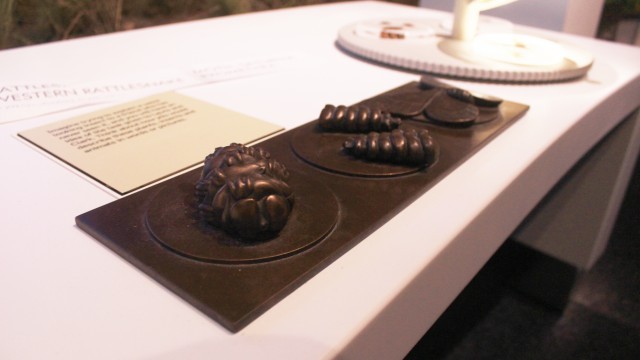 Titian Ramsay Peale was raised in a family of artists. His father, Charles Willson Peale, named his children after famous artists of the past, including Rembrandt and Rubens.  From his boyhood, Titian watched his father paint portraits of American heroes and catalog natural specimens for his Philadelphia museum.

Maj. Stephen Long selected Titian Peale as the naturalist-illustrator for the Yellowstone Expedition of 1819. Long’s expedition observed, reported on and collected the wonders of the Great Plains. Peale also sketched scenes of the landscapes and animals they saw. This was the first U.S-sponsored expedition to include academically-trained artists.

The items in this case are part of a larger collection of clothing and scientific tools once owned by Titian Ramsay Peale and used on the Long Expedition of 1819-1820. 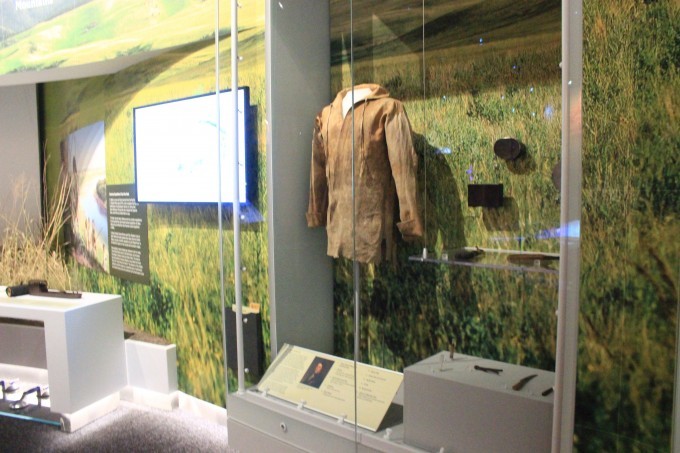