Two years after World War II, the Jefferson National Expansion Memorial Association sponsored an architectural competition to design a memorial to revive the riverfront. This citizens’ committee wanted to make the site an integral part of community life. The competition was held in two stages and judged by seven nationally-recognized architects, engineers and art historians. The jury preferred the modern “i nternational” style of architecture, popular at the time. It was the first major competition held after World War II and offered a large first prize of $40,000. A total of 172 architects or collaborative teams from across the United States responded.

William Eng was a student at the University of Illinois School of Architecture when he entered the 1947-1948 competition with two fellow students. His design received second prize in the JNEM competition.

Cleveland native T. Marshall Rainey later worked on plans for a waterfront highway in Cincinnati and as a design critic at the University of Cincinnati. Rainey’s design was a runner-up in the competition.

William N. Breger, Caleb Hornbostel, and George Sherman Lewis were three east coast architects who won third prize in the competition. All three went on to distinguished careers as architects.

Harris Armstrong was an architect active in the St. Louis area. His best-known buildings are the Ethical Society and the Magic Chef Building. Armstrong was a runner-up in the 1947 competition. 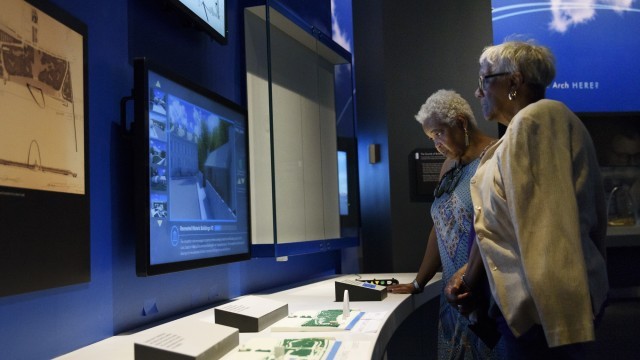 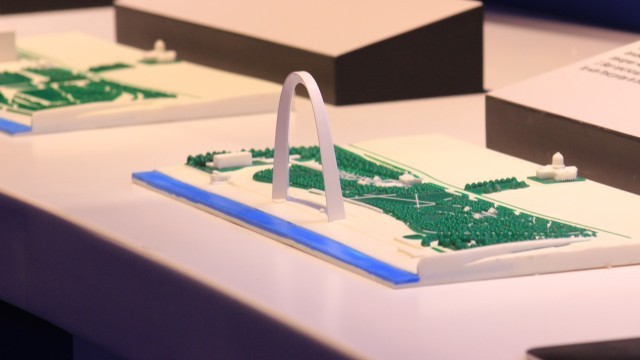 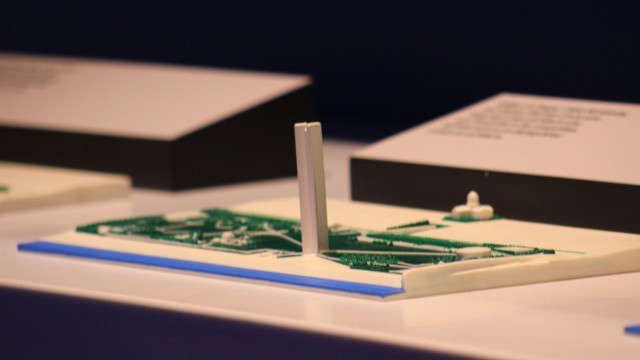 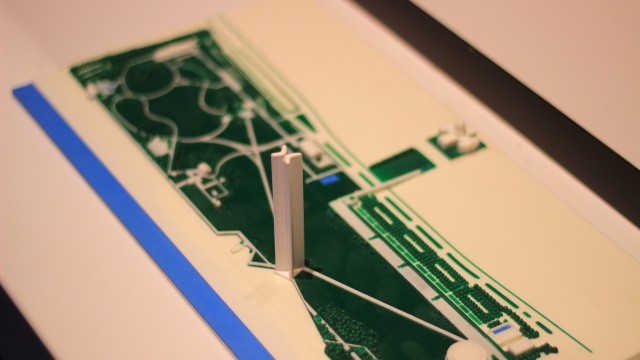