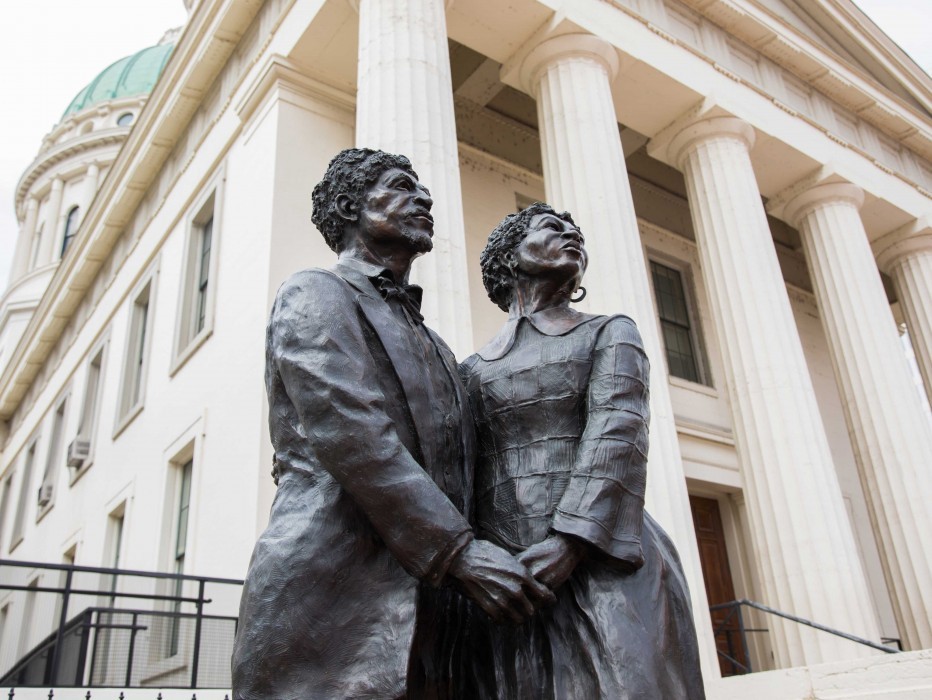 This month marks the 175th-anniversary of Dred and Harriet Scott’s suit against Irene Emerson for their freedom. There is much speculation as to why the Scotts decided to file for their freedom at this time, especially after living in several free territories where they could have legally challenged their enslavement.

On April 6, 1846, Dred and Harriet filed separate suits for their freedom. It is important to note that Harriet's suit also extended to their children. During this time, children's societal status was based solely on whether the mother was enslaved or free. Harriet's lawsuit would later be combined with her husband's because their suits dealt with the same legal issues. While we may never know what prompted them to file suit when they did, their decision to do so would help change the entire history of our country. While their historic case may not have been the first freedom suit, it would go on to inspire more than 300 other enslaved African Americans to file suit for their freedom and hasten the Civil War, bringing freedom for all.

Click here to see a video reenactment of what may have occurred during a conversation between Dred and Harriet before they decided to file for freedom.