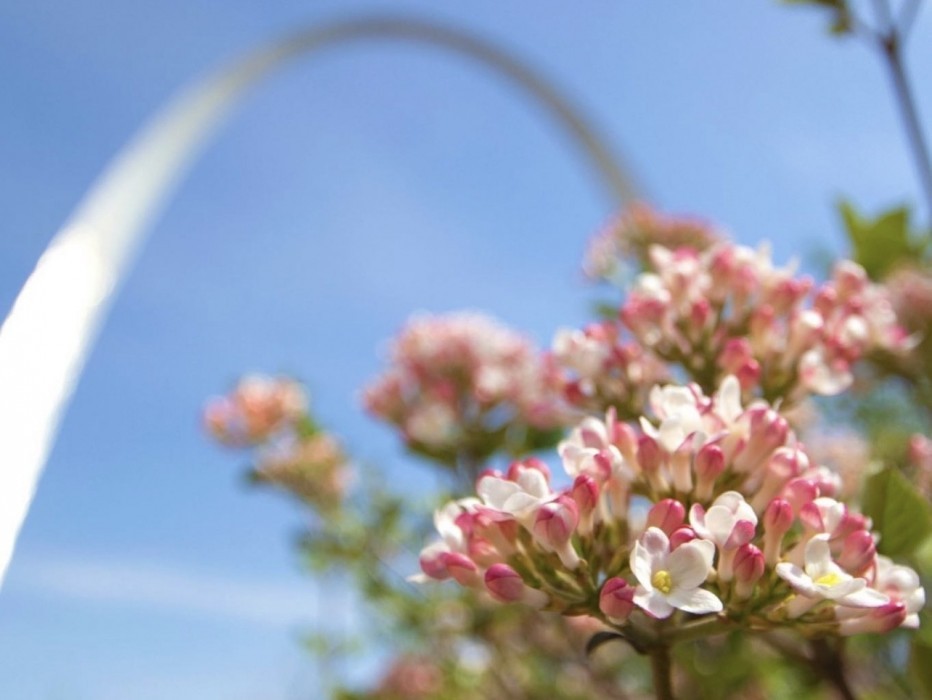 When you visit Kiener Plaza, you will find a statue in honor of Frankie Muse Freeman, positioned symbolically in front of the Old Courthouse to honor her legacy. Freeman began her work as a civil rights attorney in 1949 as part of the NAACP legal team in Brewton v. the Board of Education of St. Louis, challenging the "separate but equal" doctrine. In 1954, she served as the lead attorney for the landmark NAACP case Davis et al. v. the St. Louis Housing Authority, which ended legal racial discrimination in public housing in St. Louis.

She monitored the integration of Central High School in Little Rock, Arkansas, and provided a "safe house" for three of the "Little Rock Nine," who were the first in the south to test Brown v. Board of Education after school segregation was outlawed by the U.S. Supreme Court.

Frankie Muse Freeman would become the first woman to be appointed to the United States Commission on Civil Rights in 1964. She was reappointed by Presidents Nixon, Ford, and Carter. In 1979, President Carter appointed Freeman to Inspector General of the Community Services Administration. She served in this role until President Ronald Regan demanded that all Democratic inspectors general appointed by previous presidents resign. Shortly after, Freeman would return to St. Louis to continue practicing law.

Freeman's life and work inspired generations to follow in her pursuit for civil rights, like Percy Green, who protested for fair hiring practices during the building of the Gateway Arch. Frankie Muse Freeman's legacy lives on through the many American's whose human and civil rights she fought tirelessly for in the courtroom. Today, tomorrow, and always - we salute strong women everywhere. Thank you, Frankie Muse Freeman, for your monumental contributions.